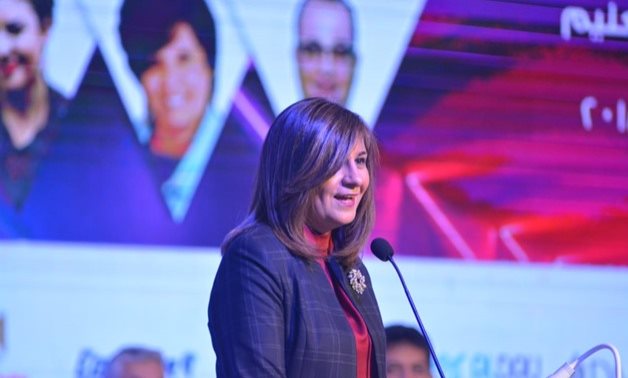 CAIRO – 9 August 2020: Egypt’s Minister of Immigration called on all Egyptians abroad to cast their ballots on the first day of the Senate elections, which kicked off on Sunday 9:00 am local time for Expats and is set to last until Monday.

Egyptian locals will vote on Tuesday and Wednesday. The results of the first round are set to be announced no later than August 19. In case of a run-off, the ballot will be held abroad on Sunday and Monday (September 6 and 7).

CAIRO - 7 August 2020: Egypt's Parliament Speaker spoke for hours with state's newspaper Al Ahram, encouraging Egyptians to participate in the upcoming Senate elections and reviewing the two raging topics of the Renaissance Dam and the planned Egyptian military intervention in Libya.

As they are not allowed to go to embassies like they used to do every election, Egyptian expatriates in 124 countries will be participating in the elections remotely by sending their votes via mail as part of the precautionary coronavirus related measures.

Know about the role of the reinstated Egyptian Senate within the current political scene:

CAIRO - 8 August 2020: Egyptians abroad are due to cast their ballot in the Egyptian Senate election on Sunday via the mail. As they are not allowed to go to embassies like they used to do every election, Egyptian expatriates in 124 countries will be participating in the elections remotely by sending their votes via mail as part of the precautionary corona-virus related measures.