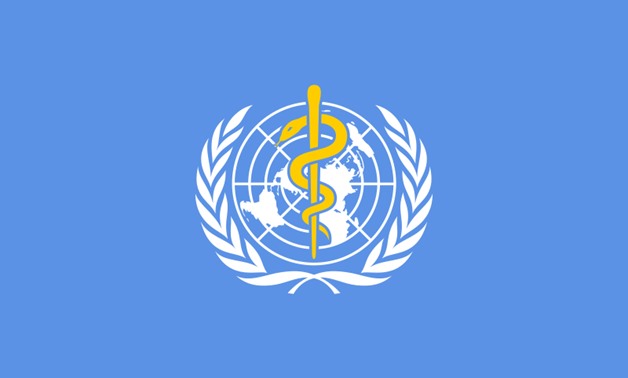 During meeting with Egypt’s Prime Minster Mustafa Madbuly, Jabbour praised all health initiatives that was launched per Sisi’s orders during the past years.

“History will mention that in a very short time, a lot and unprecedented positive developments took place in the public health sector in Egypt” Jabbour stated, adding that “the comprehensive health insurance system” placed Egypt on the global health map. As Jabbour ended his term in Egypt as WHO representative, Madbuly meet him expressing the government sincere thanks for his efforts to support and develop all the health programs that President Sisi directed to implement.

He added that Jabbour's efforts have doubled since Egypt began facing the Coronavirus pandemic, as the country has benefited from the experiences and guidelines recommended by the WHO office during that time.

Regarding Egypt’s measures to face COVID-19, Jabbour described the government plan as “distinguished”, as “Egypt’s health system did not collapse amid the crises, as happened in other countries, On the contrary, the health system was rapidly developing and adapting to the developments of the crisis”.

Madbouly also expressed his wishes for success to Naima Al-Qusayr, WHO new appointed representative in Egypt as Jabbour's successor.

The meeting was attended by Madbuly, Jabbour, Al-Qusayr along with Egypt’s Health Minister Hala Zayed. According to the Cabinet statement, Jabbour's successor Naima Al-Qusayr expressed her happiness to return to work in Egypt, as she also expressed her great admiration for the huge leap the country witnessed in various areas of development and construction, compared to the situation 6 years ago.

Al Qusayr said that she feels that she has returned to another, more developed and modern country.

Egypt’ Health Minster Hala Zayed also thanked Jabbour for his efforts during the past period, and wished Al-Qusayr all successes, especially that she worked previously in Egypt from 2010 to 2013.

On the side line of the meeting, Madbouly expressed his condolences to the Lebanese people, through Jabbour, for the victims of the explosions that hit the port of Beirut, reaffirming the Egyptian government's standing with Lebanon.

For his part, Jabbour thanked Madbouly for the Egyptian government stance during the crises.