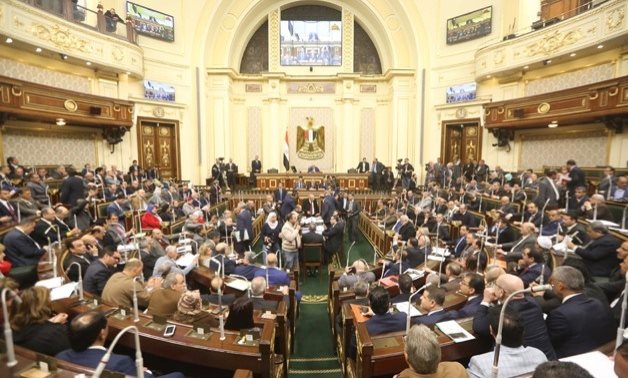 CAIRO – 20 July 2020: Two thirds of members of the Egyptian Parliament, in a plenary session on Monday, approved a presidential decree to extend the state of emergency for three months, starting July 27.

The state of emergency has been extended for many years, primarily to face the security circumstances the country has witnessed since the ousting of former President Mohamed Morsi in 2013. The last of which was in May, when Prime Minister Mustafa Mabdouli said the state needs to face the repercussions of the coronavirus (COVID-19) outbreak and terrorism that destabilizes the state.

The prime minister issues such a decree every three months along with the renewal of the emergency law enforcement by the president.

During Monday’s session, the Parliament also approved a decision deducting one percent of the net income of employees to help face some of the economic implications of the novel virus.

The Parliament is expected to approve or reject a proposal to involve the Egyptian Army in Libya, to support the Libyan people against terrorism, extremism and mercenaries and face threats against Libyan and Egyptian national security.