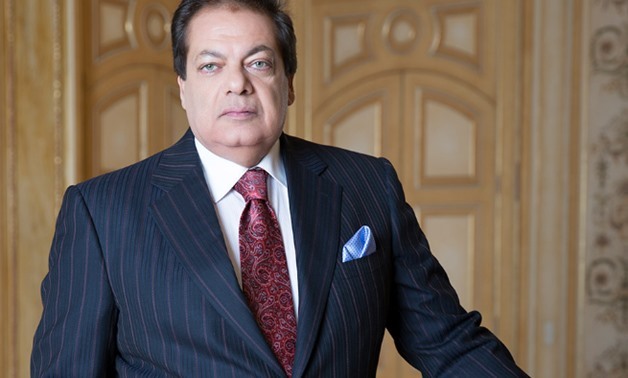 CAIRO - 8 May 2020: Egyptian member of Parliament Mohamed Abou el Enein praised the “Day of Prayer” initiative launched by the high committee to implement the objectives of the Human Fraternity Document between Egypt’s Al-Azhar Institution and the Vatican city.

The two religious institutions called upon all clergymen of all religions and people worldwide for a day of prayer and supplication on May 14 to God to eradicate the crisis of the new coronavirus (COVID-19) pandemic.

In an article issued in Al Ahram newspaper on Friday, Abou el Enein commended Grand Imam of Al-Azhar and Chairman of the Muslim Council of Elders Ahmad el Tayeb and Pope Francis’ stances towards combating the outbreak of the virus around the globe.

The member of parliament called on people all over the world to respond to the initiative.

In February 2019, Grand Imam of Al-Azhar and Chairman of the Muslim Council of Elders Ahmad el Tayeb and Pope Francis signed the document.

On the advent of the holy month of Ramadan, the ninth month of the Islamic calendar when the Muslims worldwide fast from dusk to dawn worldwide, Pope Francis extended his greetings to Grand Imam of Al Azhar.

Both religious figures discussed the ways of strengthening global solidarity against the COVID-19 pandemic.

In April 2017, Pope Francis paid Egypt a two-day visit and he gave a speech at al-Azhar institution. The visit had an aim to foster reconciliation with the Muslim world following recent attacks against the Middle East’s biggest Christian community.