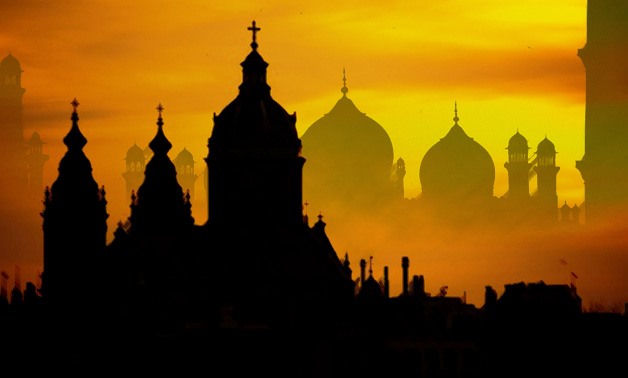 During a phone-in with talk show "9 O'Clock" presented on the Egyptian terrestrial TV Channel 1, Gomaa denied these reports as baseless, asserting that mosques will be re-opened after this crisis ends.

He warned against the unjust campaign launched by terrorist groups on social media pages against the state and its institutions, calling for applying the cyber-crime law to all violators.