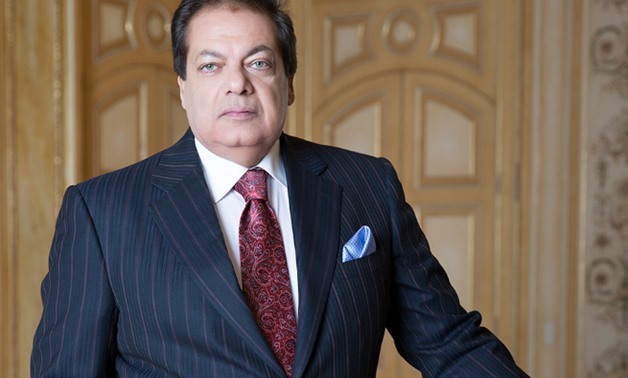 This came in a message sent to Prime Minister Moustafa Madbouli by the businessman who paid tribute to the professional way the government handled the crisis with and the stimulus measures it has taken to ease the economic of the virus outbreak.

He said the donation comes as part of the private sector's cooperation with the government in face of this unprecedented pandemic.

He said the donation included 25 million pounds for Tahya Misr Fund and 24 million for developing El Sabah Hospital in Suez governorate to be used as quarantine hospital.

The rest of the donation came in form of medical supplies to different hospitals treating coronavirus patients, he added.