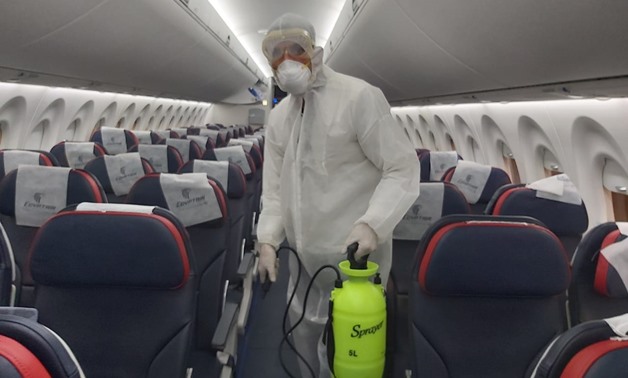 By: Egypt Today staff
CAIRO – 31 March 2020: Egyptian expats wishing to return to Egypt amid the coronavirus (COVID-19) epidemic will be quarantined for 28 days as a precautionary procedure to prevent the virus outbreak.

Egypt’s Civil Aviation Ministry announced that this procedure will be implemented starting Tuesday.

It was added that all returning expats will be signing a legal declaration stating that they approve to enter quarantine upon arrival to Egypt. This condition is obligatory in order for Egyptians to be allowed onboard.

About 250 Egyptian expats returning home from Kuwait on Monday refused to be quarantined. Additionally, they demonstrated in the airport, demanding blood tests to confirm that they are not infected with the emerging virus.

Due to the incident, Egypt’s government made signing the declaration obligatory to return to Egypt.

The fourth flight was operated on March 29, with 303 Egyptian residents on board, bringing the number of Egyptian nationals who departed Kuwait in the recent evacuation flights to 1293 people.

The flights were operated in coordination between the Kuwaiti authorities, the Egyptian Embassy in Kuwait and the Egyptian flag carrier EgyptAir.

In an interview with Ahmed Moussa on Sada Al-Balad, a private TV channel, Minister of Immigration Nabila Makram noted that many Egyptians residing abroad are willing to return, but the authorities prioritize those who left the country via visitor visas. 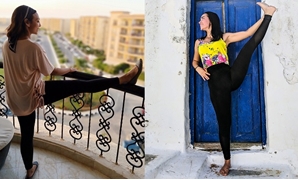 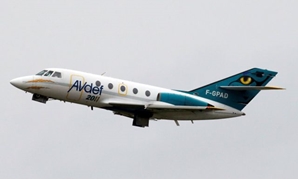