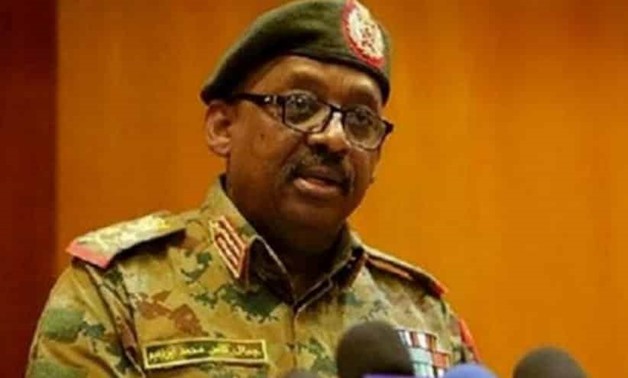 CAIRO, March 25 (Reuters) - Sudan's minister of defense, Lt Gen Jamaleldin Omar, has died of a heart attack in South Sudan, where he was taking part in peace negotiations between the government and armed movements in Juba, a spokesman for the Sudanese army said early on Wednesday.

Omar was a member of the Sovereign Council that took power under a 39-month power-sharing deal with a civilian government after the toppling of former president Omar al-Bashir.