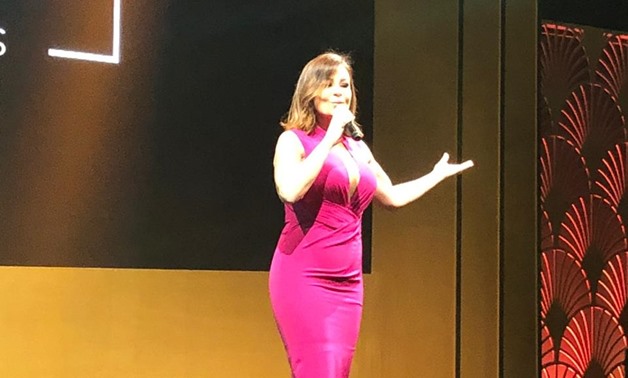 BT100, the biggest economic event in Egypt, is a tribute to the leaders of the governmental and private sectors, and corporate for their significant and effective role in improving the Egyptian economy.

The ceremony aims at encouraging other companies to improve their performance, and develop their marketing methods and their selling skills.

Candidates for the prizes will be chosen according to certain criteria by the jury and evaluation to select a number of companies in different sectors, including the financial, industrial and investment sectors, the real estate sector, and the communications and information technology sector.