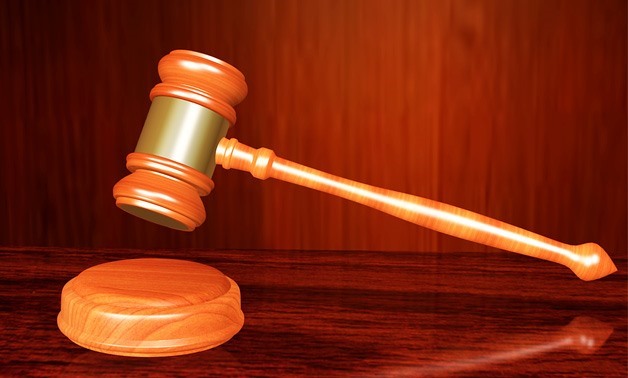 CAIRO, March 1 (MENA) - Cairo Criminal Court is due to issue its final verdict in Ansar Beit Al Maqdes case on Monday after former court sessions issued verdicts of referring the case documents of 37 defendants to Egypt's Mufti for opinion on their execution.

The court will be headed by Judge Hassan Mahmoud Farid along with two of court advisers Khaled Hamad and Baher Bahaa Eldin.

As many as 208 defendants are facing charges of committing 54 terrorist crimes including assassination of police officers, assassination attempt of former interior minister Mohamed Ibrahim, carrying out attacks against security facilities in a number of governorates including Cairo, Daqahliya and South Sinai.

The defendants are also accused of complicity in an attempt on former interior minister Mohamed Ibrahim’s life in September 2013.