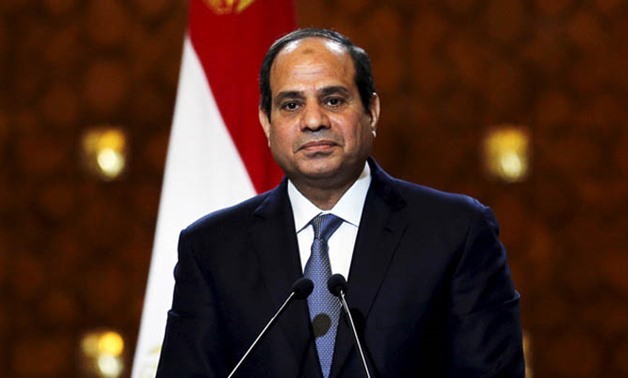 On Wednesday, the Saudi Royal Court announced that Prince Talal had passed away.

According to the Saudi Press Agency (SPA), funeral prayers will be performed at Imam Turki bin Abdullah Mosque in Riyadh on Thursday.