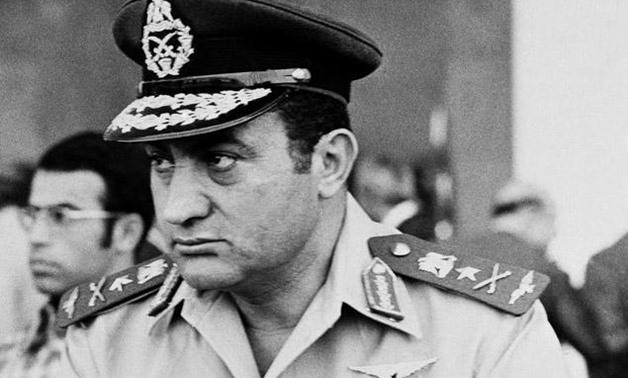 CAIRO - 25 February 2020: Former Egyptian president Hosni Mubarak passed away at the age of 91 on Tuesday after a struggle with illness.


Below is a short biography of Mubarak

He was born in May 4 in 1928 in Menoufia governorate, northern Cairo. In 14 October 1981, Mubarak was sworn in as the fourth president of Egypt, after the assassination of his predecessor Anwar Sadat by Islamists. It was Suleiman who announced Mubarak’s resignation in February 2011. Mubarak ruled the country for 30 years before he was forced to step down on February 11, 2011 as a result of the January 25 Revolution.