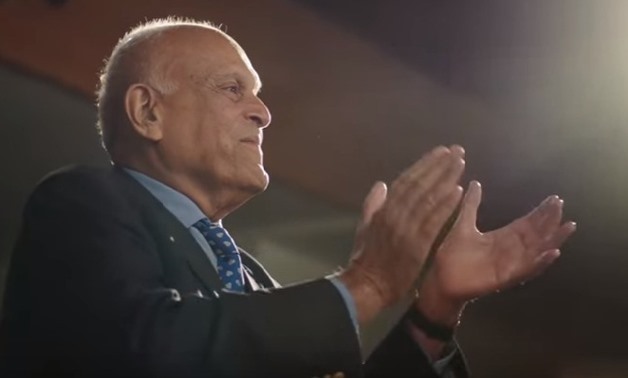 Yacoub was among the first three surgeons to perform an open heart surgery in Nigeria in 1974. In 1986, he was part of the team that developed the techniques of the heart-lung transplantation at the National Heart and Lung Institute.

The proceeds of the Arab Hope Makers show were allocated to supporting the construction of Magdi Yacoub Global Heart Center in Egypt to provide free-of-charge cardiac care to less fortunate communities across the Arab world, the UAE vice president said on his Twitter account.

The center will conduct more than 12,000 heart surgeries annually, of which 70 per cent will target children.

Moreover, Mohammed bin Rashid honored Ahmed Al-Falasi, an Emirati philanthropist, for his efforts to help those suffering kidney failure and provide the needy and poor people in Africa with preparations of medical care.