By: Egypt Today staff
CAIRO - 2 February 2020: A number of Egyptian importers suspended signing deals to import Chinese garlic because of coronavirus; however, the quantities contracted upon previously are being received.

In a similar context, the General Organization For Export and Import Control is coordinating with other entities to take precautionary measures regarding goods entering the country at the current period.

Mostafa al-Nagary, an importer, said that Chinese exporters themselves are delaying signing contracts with all countries until the situation is clearer. 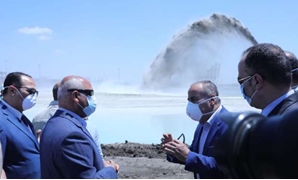