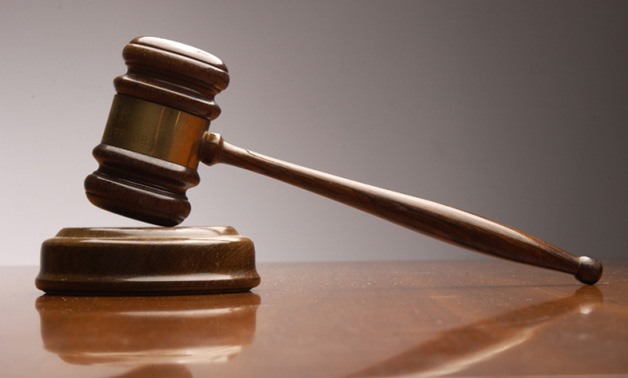 DUBAI, June 18 (Reuters) - Kuwait's highest court on Sunday overturned the death sentence imposed by a lower tribunal against a man convicted of belonging to a group Kuwait said was trying to destabilise the Gulf Arab state on behalf of Iran and Lebanon's Hezbollah.

Iran has denied any links to the alleged cell. Some Kuwaiti officials and some other Gulf Arab countries, mostly ruled by Sunnis, accuse Tehran of seeking to weaken them by infiltrating local Shi'ite communities and stirring up local politics.

The so-called "Abdali cell" was uncovered when security forces raided a farmhouse in Abdali outside Kuwait City in 2015 and found a cache of guns and explosives. In January, a court found 23 guilty of various crimes, including intent to carry out "hostile acts" against Kuwait and possessing weapons.

On Sunday, the country's Court of Cassation commuted the death sentence for one man to life in prison, a statement on state news agency KUNA said, without specifying defendants' names.

It also lowered the life sentence for another man to 15 years in prison, and sentenced several others previously judged "not guilty" to 10 years.