Private broadcaster Ennahar said there are some unconfirmed reports that two military men were killed in the crash.

No immediate confirmation on the reason of the crash was available. 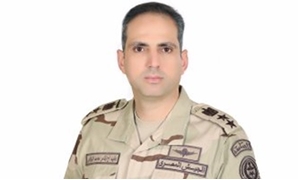