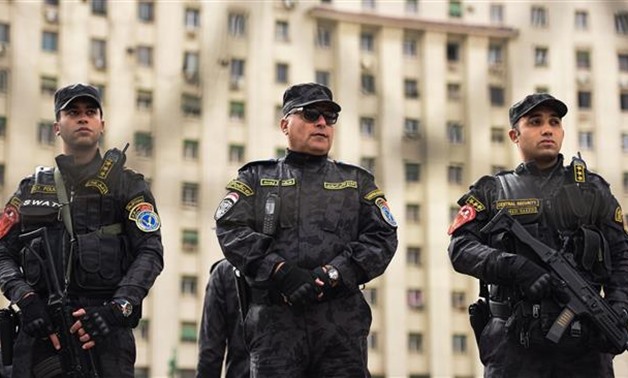 CAIRO - 25 January 2020: The day January 25 marks multiple important incidents that Egypt has witnessed over the past 70 years.


Since then the day became a national day in Ismailia governorate. Former President Mohamed Hosni Mubarak issued a decision to consider the day an official holiday ‘Police Day’ in February 2009, in appreciation to police efforts, and recognizing their sacrifices.

It comes also to coincide with the January 25 Revolution that took to the streets in 2011, demanding the overthrow of Mubarak’s regime in a series of mass protests that broke out in several Arab countries in what was called then “Arab Spring Revolutions.”

After 18 consecutive days of demonstrations that witnessed the killing of dozens of protesters in clash with security forces, Mubarak was forced to step down, and the Supreme Council of the Armed Forces assumed power.

January 25 has since been deemed an official holiday marking the revolution as well as Police Day.