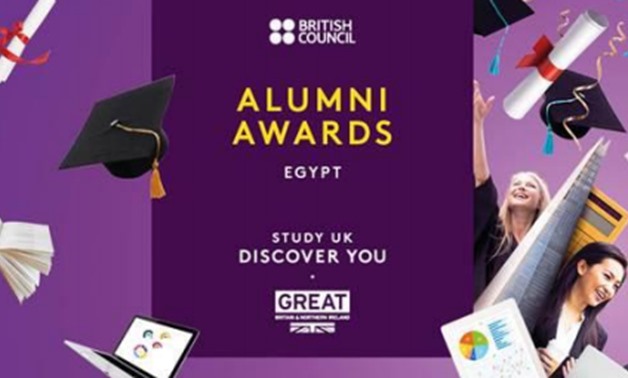 CAIRO – 22 January 2020: The British Council in Egypt will honor nine Egyptians whom completed their studies recently at the UK during Alumni Awards celebration held Wednesday.

The council said that this year’s celebration will be hosted at the British embassy in Egypt for the fourth year in a raw.

British-Egyptian surgeon Magdi Yacoub, also will be awarded the Lifetime Achievement Award during the ceremony according to the statement. 
The Alumni Awards celebrate the outstanding achievements of alumni and showcase the impact and value of a UK higher education.

According to the British council website, the award winners and finalists are “leaders in their fields who have used their experience of studying at a UK university to make a positive contribution to their communities, professions and countries. “