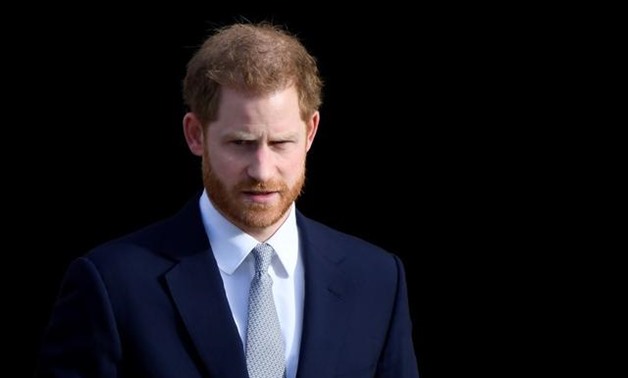 Harry spoke on Sunday of his unhappiness at being forced to give up his royal duties in a deal with Queen Elizabeth and senior Windsors that will see him and his wife Meghan exit official roles to seek an independent future.

Johnson called for deeper investment ties between Britain and Africa.