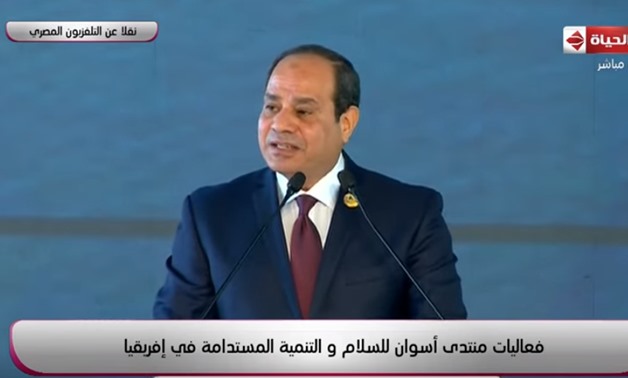 CAIRO, Jan 18 (MENA) - President Abdel Fattah El Sisi on Saturday headed for Germany to participate in an international conference on Libya, which will kick off on Sunday.