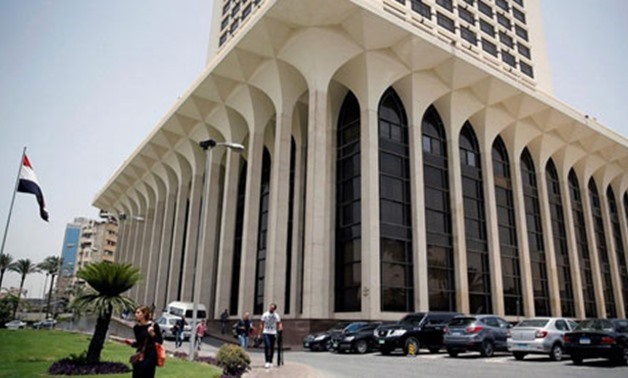 By: Egypt Today staff
CAIRO - 9 January 2020: "Egypt called on all conflicting parties in the crisis of Iraq to refrain from violence and consider the dire consequences that could take place in the region," said the Egyptian Foreign Ministry in a statement on Wednesday.

"In deep concern, Egypt is following up the latest escalation in Iraq and the Gulf area," the statement added.

According to Reuters, Iran’s Supreme Leader Ali Khamenei said the missile attack was a “slap on the face” of the United States and that U.S. troops should leave the region. He was addressing a gathering of Iranians who chanted “Death to America”.

"News about the Iranian missile attack on the U.S. base, Ain Assad, in Anbar, Western Iraq was leaked shortly before the execution, which allowed U.S. to take the necessary measures to protect its soldiers," an official source told Iraqi owned TV network Al-Sumaria News.