By: MENA
CAIRO, Dec 30 (MENA) - In line with directives of the General Command of the Armed Forces, the border guards managed to seize nearly 48 tons of drugs (hashish, bango, heroin, opium and cocaine) and 9.3 million tons of narcotic bills and destroy 373 feddans planted with cannabis during 2019.

Also, 12 cross-border tunnels were destroyed in North Sinai throughout 2019.

They also confiscated 296 kg of silver and gold ornaments, 60 satellite devices and one million pounds' worth of hard currency in the possession of smugglers. 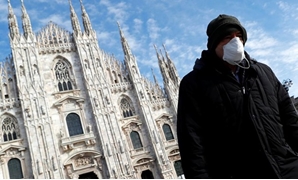