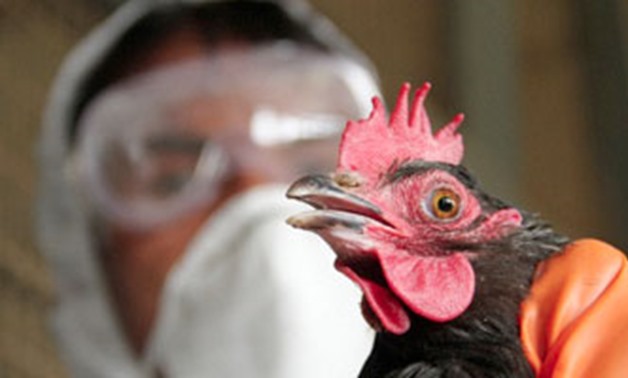 In an official statement in which the cabinet regularly issues to deny specific rumors that went viral through social media, it was stated that poultry farms in Egypt is ‘completely safe’.

It was added, that no poultry is allowed to be released out of farms unless they are examined and confirmed ‘free of any diseases, and safe.’

Other rumors have been denied in the statement, including that number of historical sites have drowned in Alexandria due to the bad weather.

It was also denied that the government plans to sell the archaeological Salah El-Din (Saladin) Citadel site to Egypt’s sovereign wealth fund. The rumors described as “baseless.”

The government also denied the spread of any epidemic diseases in North Sinai.

“The health situation in the North Sinai is completely safe; no cases of infection or death due to epidemic diseases have been detected” the government stated.

On December 19, Head of the Preventive Medicine Sector, Ministry of Health and Population Alaa Eid, affirmed that no cases or deaths of swine flu (H1N1 virus) have recorded in Egypt recently