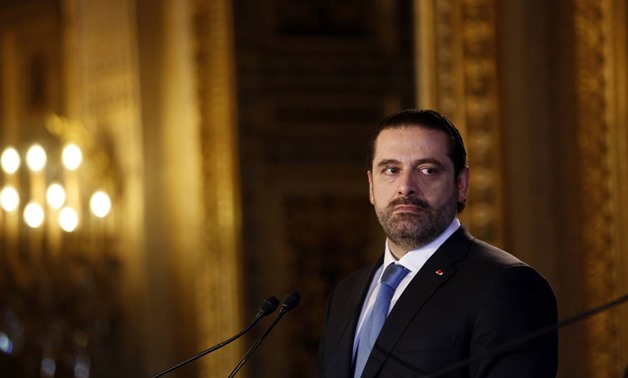 CAIRO – 19 December 2019: Sources close to Lebanon's Prime Minister Saad Hariri and Lebanese media told Reuters on Thursday, December 10, 2019, that Hariri's Future Movement will not be participating in the next government.

Sources further added that a candidate backed by Shi'ite Hezbollah and its allies looked set to be designated for the post.