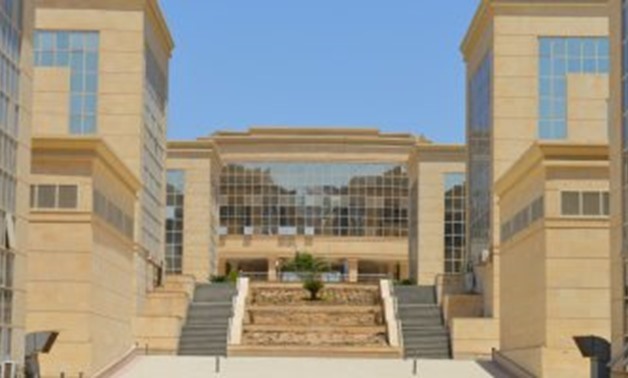 CAIRO - 9 December 2019: Admission to the third batch of candidates in the Presidential Program for Qualifying Executives for Leadership offered by the National Training Academy started through the website on Monday and will end on January 5.

The program targets public employees aged 30-45, and is designed to educate them on all matters of concern to the Egyptian state, critical thinking, and crisis management.

Eleven thousand had applied to join the second batch but only 80 passed the language, public knowledge, and psychological tests as well as the personal interviews.

The National Training Academy is also the entity in charge of delivering the Presidential Leadership Program (PLP) aimed at training candidates on public administration. The second batch of the program has started the eight-month course in November. The academy was founded in 2017 to spearhead education and development in Egypt but its work expanded to include African candidates as well.

The commencement of the first batch of the African Presidential Leadership Program (APLP) took place in the seventh edition of the National Youth Conference, which was held in the New Administrative Capital (NAC) on July 30-31 and hosted 1,500 participants.