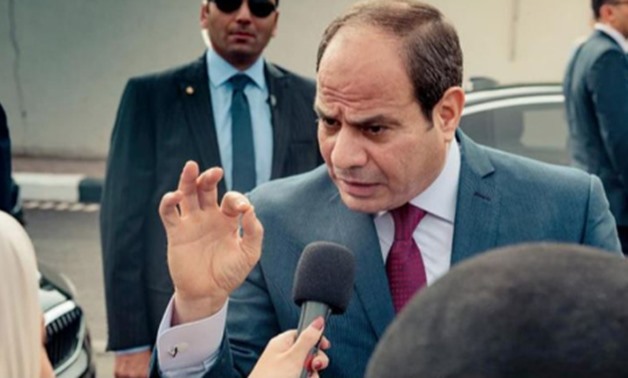 According to an article published in Kuwaiti newspaper Al Seyassah, Harbi stressed Africa should be grateful for Sisi as he made the world change its vision concerning Africa.

He added that the Africa Investment Forum which Egypt hosted was crowned by signing a number of partnership agreements between African governments and the private sector in order to carry out mega projects.

He added that Egypt is the first state that managed to combat corruption in Africa, noting that Egypt was also keen on developing the educational and health sectors in Africa.

"The African continent is considered one of the most important continents in the world, where it has the raw material for all the existing industries. However, major countries exploited these raw materials and got them in low prices to manufacture and sell them for billions of dollars, hence, these actions had a negative impact on the people [of Africa] who have suffered from poverty and hunger, forcing them to migrate to Europe in search of new opportunities for a better life," he added.