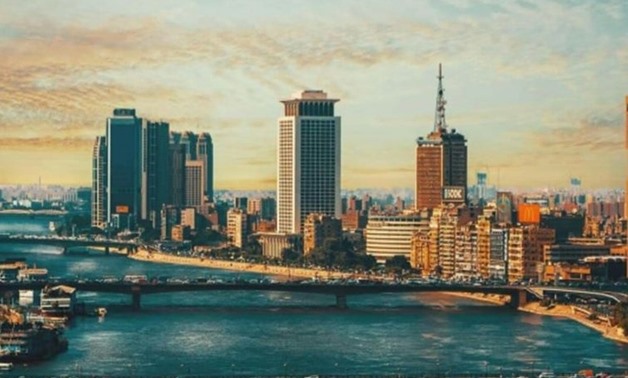 CAIRO – 22 November 2019: The Foreign Ministry on Thursday hailed the decision of the United Nations secretary-general to appoint Ghada Waly, Egypt's social solidarity minister, as executive director of the UN Office on Drugs and Crime (UNODC).

Waly was also chosen to succeed Yury Fedotov of Russia as director-general of the UN Office at Vienna (UNOV).

The ministry affirmed in a statement that Waly has extensive experience and competence qualifying her to assume this important position, to serve member states and achieves the objectives of the UNODC in facing the challenges arising from crimes including organized crime and the spread of drugs and addiction.

Egypt has been keen to contribute to backing the system of the UN and enhancing multilateral cooperation, in a way that helps implement the principles and objectives of the Charter of the UN, the ministry said, referring to the role of Egyptian citizens holding positions at the UN in achieving such goals.