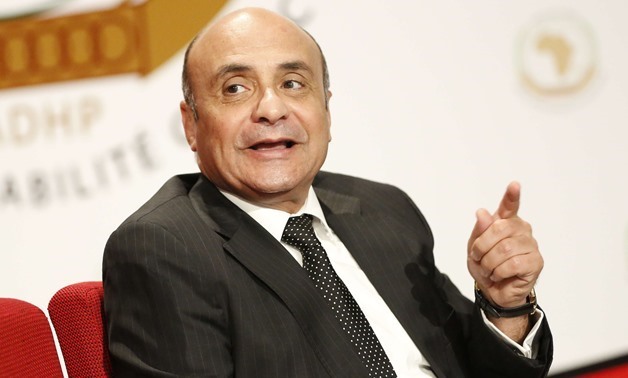 CAIRO - 21 November 2019: Minister of Parliamentary Affairs Omar Marwan said that Egypt's report of the Universal Periodic Review (UPR) was endorsed by 80 percent of the countries that responded to it.

In an interview with DMC, Marwan said that 133 states responded to the report, noting that the states who gave a negative response used sharp terms, including "abuses" and "torture".

He asserted that the comments of the countries that dispraised the report were politically influenced.

The minister also denied accusations of forcible disappearance that is allegedly carried out by the state, saying that such allegations are used for political purposes.

He added that some persons deliberately disappear to join the Islamic State (IS) or for any other reason.

Egypt has received positive international response, following submitting its Universal Periodic Review report on human rights, local media reported, except by Ankara, which has been known for hostile remarks against the Egyptian state.

“Morsi died in the courtroom in front of everybody,” Marwan told AFP, rejecting a statement issued last week by an independent panel of UN experts.

However, according to Marwan, the general prosecution is still investigating his death and will announce the results as soon as they are reached.