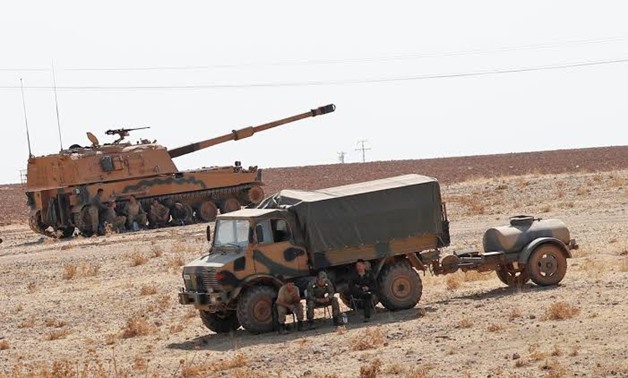 In an interview with RT channel, the Syrian president said that the EU adopts a double-standard approach in its relations with Erdogan, adding that the EU member states hate Erdogan and need him at the same time.

Sending refugees to Europe is a dangerous matter but supporting terrorists in Syria is much more dangerous, Assad underlined.

Assad explained that not all refugees in Turkey are from Syria and that they are not all terrorists, noting that the refugees have fled their countries due to terrorism.