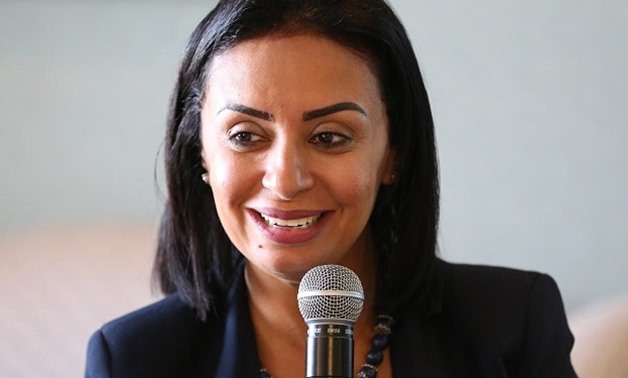 Morsi is leading Egypt’s delegation to the ministerial meeting that kicked off in the Ethiopian capital on October 28 and will run until November 1st.

In a press statement released on Thursday, October 31st, the NCW chief said that the meetings are focusing on the review of the Implementation of the Beijing Declaration and Platform for Action.

Held under the theme “Realizing Women’s Rights for an Equal Future,” the main objective of the 4th STC on Gender Equality and Women’s Empowerment, is to review and mark the great progress achieved in the gender equality and women’s empowerment field in Africa through the implementation of international and continental conventions, according to Morsi.

Morsi further pointed out that Egypt’s delegation has participated, over the past three days, in the Expert Meeting which discussed a number of issues, topped by the preparation of a draft political declaration to mark the 25th anniversary of Beijing+25 Review.

The draft declaration will be submitted to the ministerial meeting, she noted.

Egypt’s participation in the 4th STC session falls within the framework of its current AU presidency.