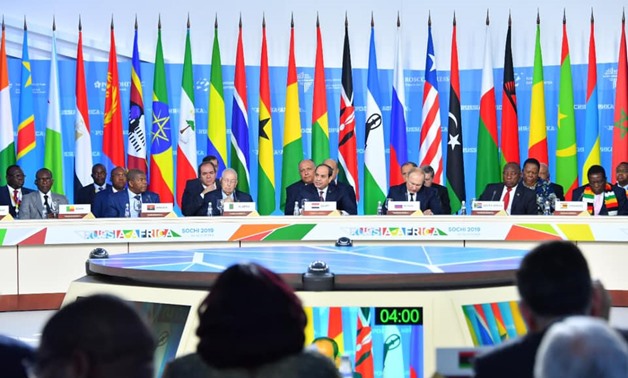 MOSCOW - 24 October 2019: Russian President Vladimir Putin said that he is ready to play a role in resolving the dam dispute between Egypt and Ethiopia.

The leaders of Ethiopia and Egypt met on the sidelines of Russia's Africa summit on Thursday to discuss a disputed Nile dam that has seen tensions flare, Russia Today reported.

Putin told the two leaders they should take advantage of their presence in Sochi to "directly discuss (their) concerns" and that he also offered "his assistance", Peskov said.