EU will treat Brexit extension request in all seriousness - Tusk

By: Reuters
STRASBOURG, France (Reuters) - The European Union should treat Britain’s request for an extension of the deadline to leave the EU in all seriousness, the chairman of EU leaders Donald Tusk said on Tuesday.

British Prime Minister Boris Johnson, who opposes a further extension of the exit deadline after reaching a divorce deal with the EU last week, was forced by his parliament to request a delay until Jan. 31.

He sent the request note to the European Union unsigned - and added another signed letter arguing against what he said was a deeply corrosive delay.

“I have no doubt that we should treat the British request for an extension in all seriousness,” Tusk told the European Parliament after a debate on Brexit.

With just 10 days left until the United Kingdom is due to leave the European Union on Oct. 31, the divorce is again in disarray as Britain’s politicians argue over whether to leave with a deal, exit without a deal or hold another referendum. 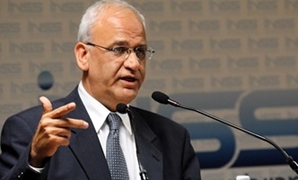