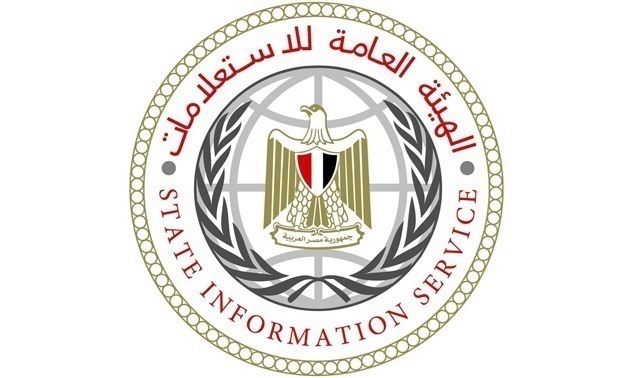 The statement issued by the SIS called the Amnesty’s report “politicized” and “biased” as it criticized the security measures taken by the government that included the closure of certain metro and train stations after threats were circulated by outlawed Muslim Brotherhood social media platforms.

“Amnesty International’s accusations are biased, politicized and absolutely have no relation to Human Rights

The recent handling of some International Human Rights NGOs of Egyptian affairs can only be characterized by blatant contradiction, lack of objectivity and a tendency to adopt allegations that are not based on any genuine human rights reference. This, in turn, leaves The State Information Service no choice but to deem these accusations of having a biased, political and tendentious nature.

One clear example of this is a tweet that was posted by Amnesty International on the evening of Friday the 27th of September. AI accused the Egyptian authorities of depriving citizens of their right to freedom of movement and peaceful assembly; this accusation was based on the closure of several roads and 4 out 53 Metro stations in Greater Cairo.

According to the Chairman of the Egyptian Railway Authority, the reason behind the closure of the Metro stations was conducting maintenance. However even if we assume that this measure was taken to protect national security, it does not contradict the right to freedom of movement guaranteed by international human rights instruments and those very instruments have given States the right to place restrictions on this right to protect their national security.

Article 12 of the International Covenant on Civil and Political Rights states that:

1-Everyone lawfully within the territory of a State shall, within that territory, have the right to liberty of movement and freedom to choose his residence.

2. Everyone shall be free to leave any country, including his own.

3. The above-mentioned rights shall not be subject to any restrictions except those which are provided by law, are necessary to protect national security, public order (order public), public health or morals or the rights and freedoms of others, and are consistent with the other rights recognized in the present Covenant.

Point No.3 of article 12 in the ICCPR granted States the right to restrict this right under certain circumstances among them preserving national security. This was reaffirmed by the Human Rights Committee in its 67th session (1999) in comment No. 27 on article 12 (On freedom movement) in paragraphs 11 and 18.

These provisions were applied by the European States on many occasions where they feared for their national security. SIS cannot present a better example than that of France the nation of rights and freedoms. AI did not make any such comments (Like the ones it made on Egypt) on France despite the fact that French authorities have shut down dozens of Metro and TGV stations and redirected bus routes in Paris on almost weekly basis for nearly a year due to the outbreak of the yellow vest protests.

The most recent of such incidents was the French authorities closure of 30 Metro Stations, a number of TGV stations and dozens of bus routes on the 21st of September due to demonstrations staged by the yellow vests and other rallies calling for the reform of the pension system.

This paradox compels any observer of AI’s stance towards Egypt to question the real motives behind issuing such accusations that are not based on any convincing evidence or proof, especially that AI did not direct the same accusations against France or Britain or any other countries despite the similarity between the situations with their different details.”