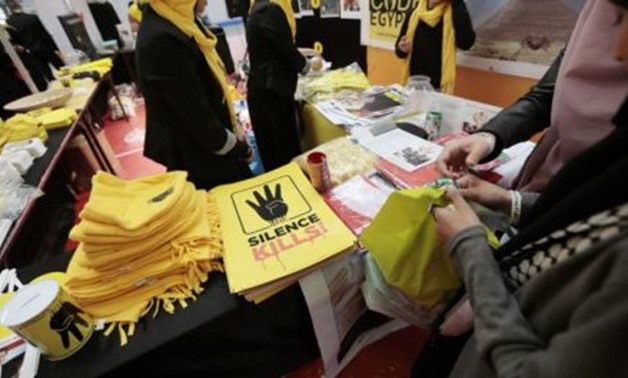 In a statement Friday, Gomaa said that covering up terror groups is a betrayal of religion and the homeland.

Such traitorous groups have to be uprooted to maintain the state's stability, he added.

The minister stressed the importance of a document on equal citizenship, adopted at the 30th International Conference of Islamic Affairs Council.