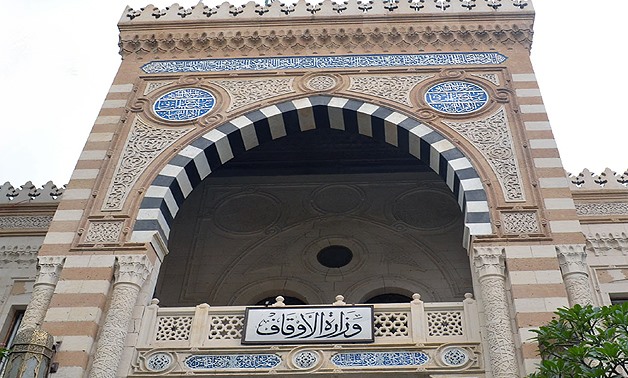 FILE: The event aims this edition to discuss main topics related to nation-building from an Islamic perspective

CAIRO – 15 September 2019: The Ministry of Awqaf's Supreme Council for Islamic Affairs is kicking off today its 30th international conference under the theme of nation-building in Islamic jurisprudence.

Delegations of religious officials from more than 40 countries including the United Arab Emirates, Saudi Arabia, Bahrain, Sudan, China, USA and Australia arrived at the Cairo International Airport to take part at the conference.

The 29th edition of the conference discussed the foundations of national religious and cultural discourse.

It also highlighted education and its effect on building personality and the role of the family, media, scientists and national institutions in building national character and the strategic vision for the development of religious discourse and its impact in preventing extremism and terrorism.