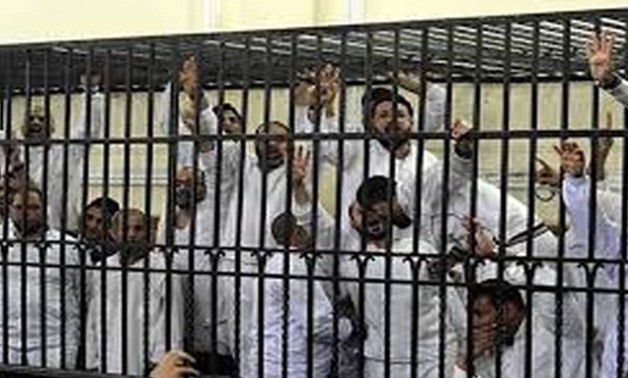 On Sept. 10, Egypt’s Ministry of Interior announced arresting 16 terrorists affiliated with the outlawed group. The terrorists are facing accusations of being involved in illegal acts with fugitives in Turkey.

According to an official statement issued by the Ministry of Interior Affairs, the security forces were able to unveil a Muslim Brotherhood-plan aiming to destabilize the county’s security and stability along with targeting several vital facilities and buildings of the Interior Ministry, the Armed Forces and judiciary.

The Muslim Brotherhood is designated in Egypt as an outlawed group that is held responsible for many assassinations and terror attacks committed since its foundation in 1928. The Brotherhood's terror acts culminated in the aftermath of the ouster of former President Mohamed Morsi who is affiliated with the group.