On board British Airways Boeing 787-9 Dreamliner

By: MENA
CAIRO - 20 Aug 2019: Beijing International Airport Tuesday celebrated the arrival of the first Dreamliner B787-9 flight which was received by Boeing last week.

Cairo International Airport received the last plane provided by Boeing factory in Seattle to complete the fleet of this plane type in a five-month record time. The first SUGEW plane was received in March.

The new plane is the 75th new one in the national carrier's fleet as part of the renovation plan over the past few years.

The airplane, whose first flight was to Beijing, features a number of modern facilities; including the onboard internet, mobile phone roaming and two LIVE TV news channels.​

Celebrating the arrival of the fleet of new aircraft, EGYPTAIR will offer its customers (Free Welcome Internet Package) to be used within the first hour of the service availability on each flight. 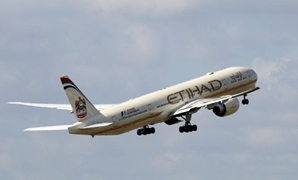 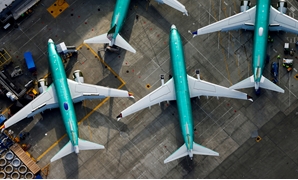