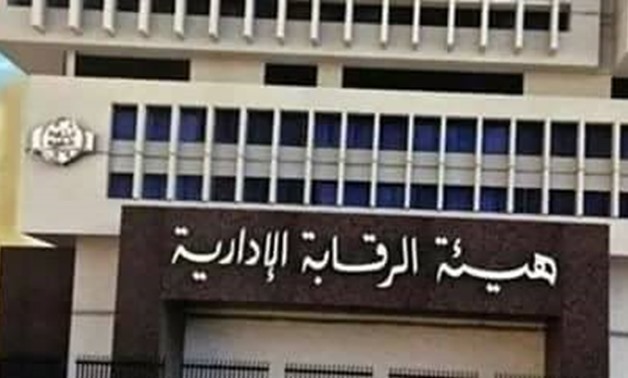 Selim's detention came based on ACA's investigations. Selim's office was seized after his arrest.

Makram Mohamed Ahmed, the president of the Supreme Council for Media Regulations, said that the council members will meet up on Wednesday to select a new secretary-general.

No official accounts have revealed details of the bribery charges drawn against Selim thus far.