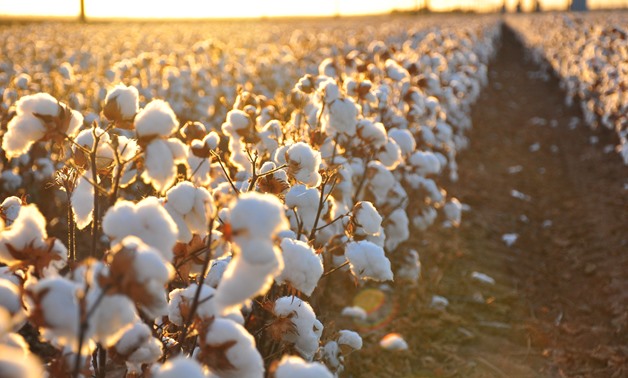 By: Egypt Today staff
CAIRO – 19 August 2019: Prime Minister Mostafa Madbouli stressed Sunday that the country shows a great interest in developing and supporting the textile sector as well as planting and selling the Egyptian cotton.

Madbouli's speech came during his meeting with Minister of Public Sector HishamTawfik to discuss the efforts to develop textile industry. The prime minister added that the Egyptian government plans to restore the status of the Egyptian cotton globally.

Tawfik expounded that the Ministry of Public Sector allocated LE 21 billion to maximize the added value of the Egyptian cotton, explainingthat thisplan is supervised by international consultant Warner, who prepared a comprehensive study aimed at developing this sector.

In the same context, the Central Agency for Public Mobilization and Statistic (CAPMAS) announced in February 2019 that Egyptian cotton exports in period between September and November 2018 reached 128.300 metric quintals compared to the same period of 2017, representing around 45.1 percent increase.