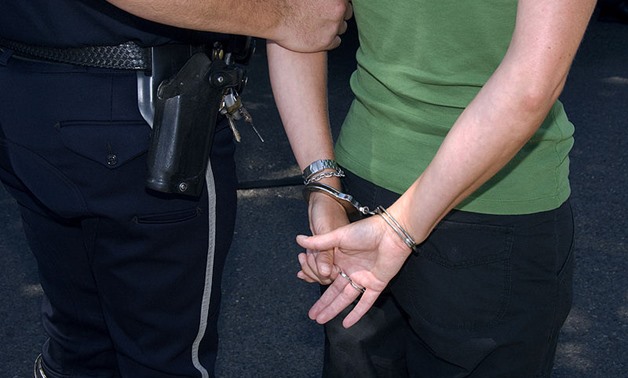 By: Egypt Today staff
CAIRO - 15 August 2019: The gazette published on Thursday decree no 50 of 2005, approving an extradition agreement that was signed by the Egyptian and Moroccan governments.

The agreement on the extradition of convicts in criminal cases was signed in Cairo on January 14, 2004.

It was approved by the Egyptian parliament on March 20, 2005.