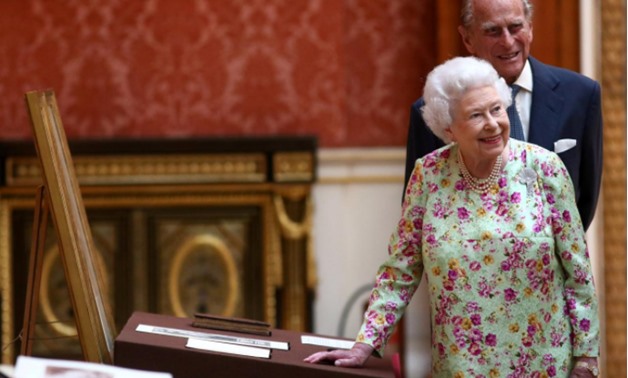 It is one of the harshest political statements made by the Queen in her 67-year reign.

The 93-year-old has largely kept quiet about her political views during her long time on the throne.

It comes as Britain's ongoing crisis over Brexit threatens to drag the monarch into the row over the UK leaving the European Union.