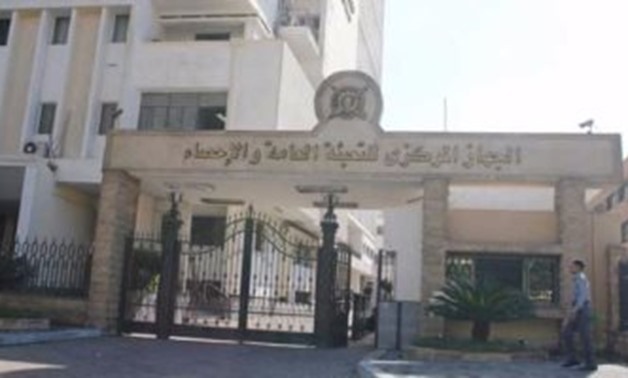 Cairo Governorate recorded the highest number of people reaching 9.8 million followed by Giza with a population of 8.9 million then Sharqiya 7.4 million and Qaliyubia 5.8 million, as shown by the population clock.