By: MENA
TRIPOLI, July 21 (MENA) - Khaled al-Mahjoub, the head of the Libyan National Army mobilization department, said the army is proceeding with its war against the militias in the capital Tripoli.

In statements to Al Arabiya al Hadath on Sunday, he said the Libyan army's goal is to eradicate the militias and realize security nationwide.

Mahjoub denied the army had consented to reconciliation, adding that the army will not allow the militias to stay in the country 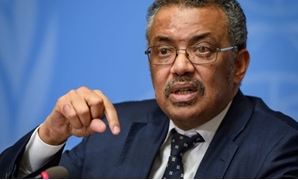 WHO: No evidence that coronavirus could be transmitted through air