By: MENA
CAIRO, July 20 (MENA) - Giza Criminal Court put off till August 24 the retrial of three defendants involved in the "cabinet incidents" case.

The defendants are accused of weapons possession, committing acts of vandalism by setting public and private property on fire and rioting outside the premises of state facilities.

They are also charged with possessing illegal drugs and cold weapons.

Several people were killed and injured in the 2011 incidents. 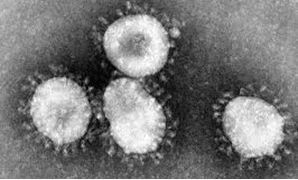