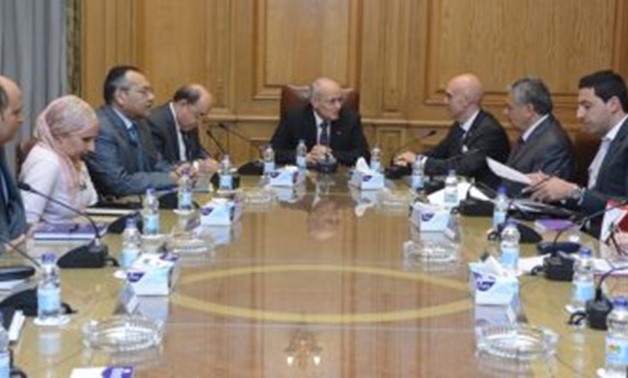 Assar had first presented the manufacturing, technical and technology capabilities of the factories and companies affiliated to the ministry. Later, the Trayal Corporation general manager affirmed that the firm will work on localizing the technology of manufacturing protective equipment for chemical warfare in the ministry’s companies and plants.

Earlier this month, Minister of Military Production Mohamed al-Assar signed a memorandum of understanding (MoU) with a Saudi company called Newton to localize IT technology used in the sectors of marketing, logistics, technical support and maintenance.

The MoU is considered a first step towards signing a contract between the National Organization for Military Production and Newton. Through such partnership, both would supply products and spare parts to the GCC and Middle East countries, introduce new production lines, and offer maintenance and training services.