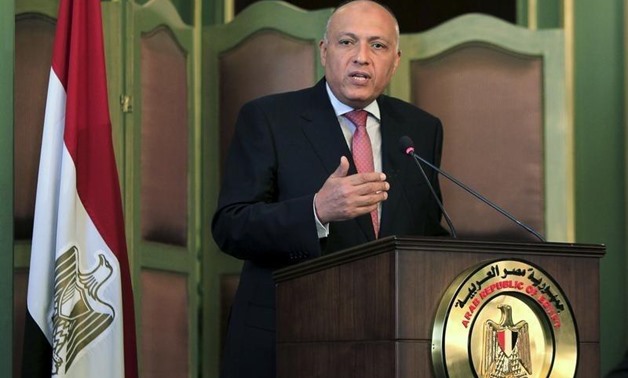 Both ministers affirmed that the solution to regional issues should be sought by peaceful means and via dialogue between disputed parts to maintain stability in the whole region, the statement added.

Sisi and Abdul-Mahdi tackled ways of boosting bilateral relations and other regional issues.

On the sidelines of the Arab-European Summit in Sharm El Sheikh late February 2019, President Sisi received his Iraqi counterpart Barham Salih in Cairo as they discussed Arab and regional affairs of mutual interest and agreed to intensify coordination.