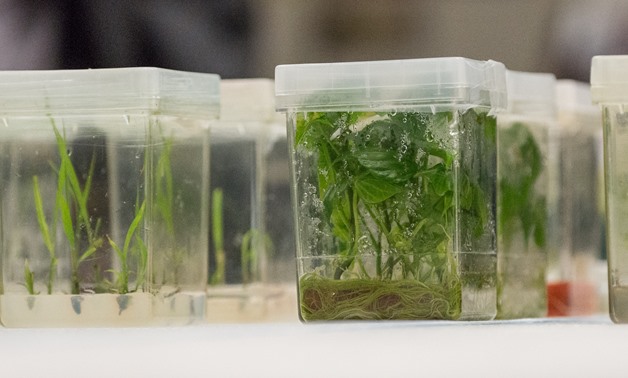 CAIRO - 9 July 2019: The Energy and Environment Committee at the House of Representatives approved on Monday a draft law that sets a penalty ranging from LE50,000 to LE200,000 on those who collect genetic resources for exportation without a license.

The draft law comes in line with “The Nagoya Protocol” joined by Egypt in 2012. The Nagoya Protocol on Access to Genetic Resources and the Fair and Equitable Sharing of Benefits Arising from their Utilization was adopted by the Conference of the Parties to the Convention on Biological Diversity at its tenth meeting on October 29, 2010 in Nagoya, Japan.

The draft law affirms the state controls genetic resources possessed by local communities whose members maintain their individual and collective rights. Those have the right to exchange such resources for non-commercial purposes in accordance with their norms.

“‘Genetic material’ refers to any material of plant, animal, microbial or other origin containing functional units of heredity. ‘Genetic resources’ refer to genetic material of actual or potential value,” The Convention on Biological Diversity states.

The draft should be discussed and voted upon in a plenary session. The dates have not been set yet.