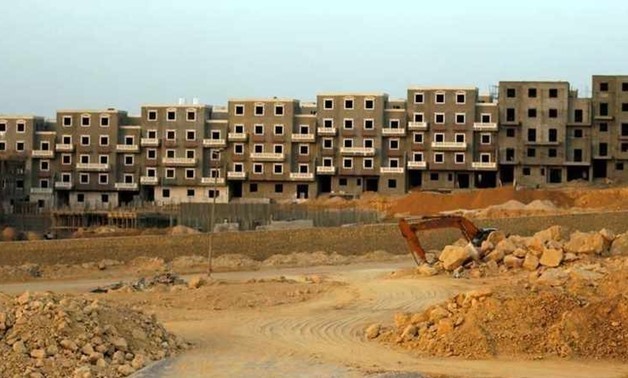 CAIRO - 7 July 2019: The Ministry of Housing, Utilities, and Urban Communities will finish in August the execution of 1,440 residential units within Sakan Mis’ initiative, and 1,584 social housing units distributed among 66 buildings in Asyut.

The former units are located in Madinat Nasser, western Asyut and are distributed among 60 buildings. The rate of accomplishment is 92 percent and 90 percent, respectively.

Sakan Misr initiative aims at building - across the country - residential units for the middle class, whose housing needs are mostly overlooked by private developers who seek high margins of profit by catering to the luxury market. Social Housing is targeted at low-income citizens and slum dwellers as the current year is set to mark the clearance of all slums across the country.

The ministry revealed that it is building the infrastructure of the first phase of Sakan Misr in Asyut’s Nasser City, including road, water, irrigation, sewage, electricity, and telecommunication networks.