Slovenian envoy terms her country's relations with Egypt as "excellent" 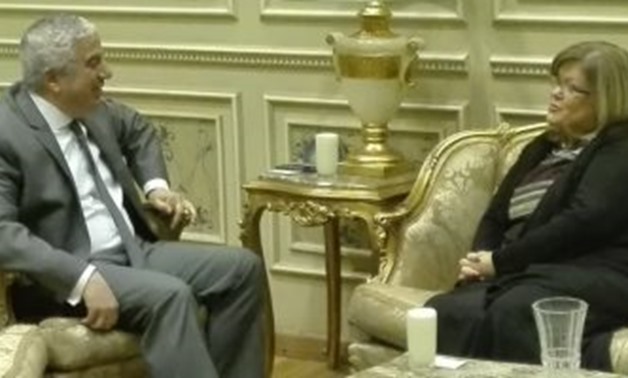 CAIRO, June 25 (MENA) - Slovenian Ambassador in Cairo Mateja Prevolšek termed as "excellent" her country's relations with Egypt over the past 20 years.

Addressing a ceremony held late Monday at the Slovenian Embassy on the occasion of Slovenia's 28th Independence Day, the ambassador pointed out that fruitful cooperation between the two countries has clearly appeared in the cooperation between the Egyptian harbors and Slovenia's Port of Koper along with the interaction of the two peoples through the Slovenian community in Egypt.

She said Slovenia is celebrating the 28th anniversary of its independence after it has successfully managed to establish a modern democratic state and become a member of the major international bodies such as the United Nations, the European Union (EU) and the North Atlantic Treaty Organization (NATO).