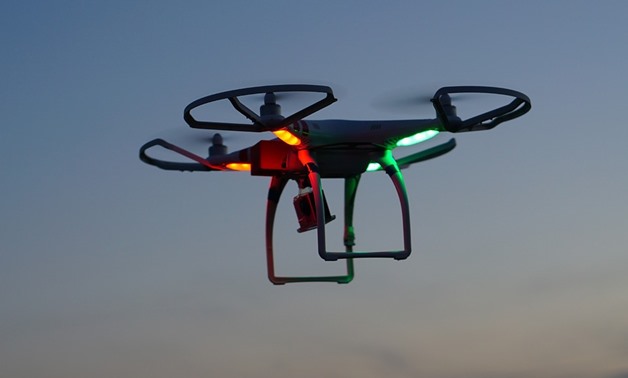 By: Egypt Today staff
CAIRO - 20 June 2019: Tazkarti, and its security companies announced finishing preparations to secure the tournament's fans and the six stadiums in Cairo, Alexandria, Suez, Ismailia and Port Said, where the tournament will take place.

A website launched to secure booking tickets for the 2019 Africa Cup of Nations, Tazkarti announced readiness to detect the Fan ID of each of the fans and match it with the ticket, so that intruders can be prevented from spoiling the tournament.

Metal detectors have been placed near the entrances of the stadiums to detect materials used by some rioters to disturb the matches and violate the sporting spirit through physical aggression and damaging public property.

For the first time in the Egyptian stadiums, special devices will be used to detect the prohibited fireworks rioters use to spoil the matches and show a negative image of the stadium management, Tazkarti said.

The stadiums and all the tournament matches will be secured using drones to identify, photograph and transfer images to the Stadium security department to match the faces with the fan IDs, Tazkarti said. The drones would be equipped with special cameras that can recognize faces, according to Tazkarti.

For the first time in the tournament, the stadium can detect the place of each of the fans once they enter the stadium and until they leave, Tazkarti said.

Tazkarti said that such procedure will be applied easily without disturbing Egyptian, Arab or African fans.

The Africa Cup of Nations is hosted by Egypt from June 21 to July 19. Egypt will open the 2019 African nations' championship against Zimbabwe at Cairo International Stadium. 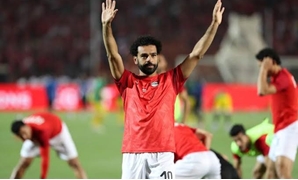 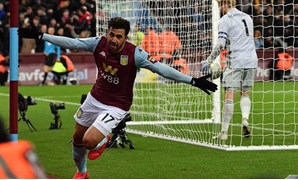 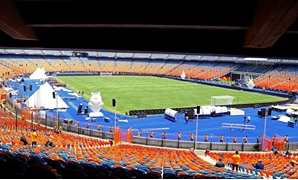 Egypt, Zimbabwe to kick off 2019 Africa Cup of Nations 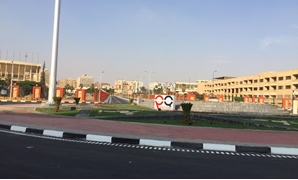 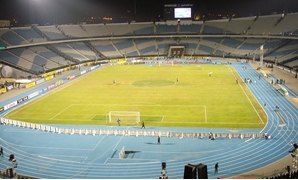 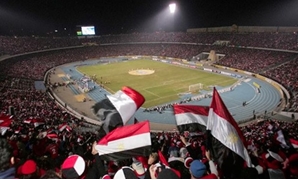